Login
Gallery
Send Us An Enquiry
Save To Wish List

When you book with an account, you will be able to track your payment status, track the confirmation and you can also rate the tour after you finished the tour.
Sign Up
5284
Detail

VENTIMIGLIA OLD TOWN – The charm of an enchanting village and the beauty of the hidden bays.

A roman city large enough to have a theatre, a medieval feudal capital, and an international market: all of this is Ventimiglia, cut through by the blue waters of the Roia river.

The ruins of the Roman Albintimilium are found at the eastern entrance of the city.

High up on the hillside to the west of the Roia river, the Medieval village surrounded by fortified walls stands out. The Cathedral Santa Maria Assunta, the Baptistery from the year 1000 and the Romanesque church of San Michele are all religious masterpieces. The tourist marina “Cala del Forte” is being built below the Forte dell’Annunziata, a fortress built by the Savoy kings, which houses the Archaeological Museum. Travelling towards France the coast becomes even more evocative: the bays of Capo Mortola shaped by pines, the beaches of Latte, the hamlets of Mortola and Grimaldi on hillsides flooted with sunlight. A short distance from the border, the white beach “delle uova” (the beach of eggs) of Balzi Rossi is one of the wonders of the Liguria region.

Optional: it is possible to add the guided tour of Menton (French Riviera), extending the duration of the excursion. 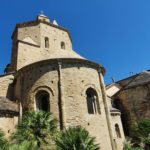 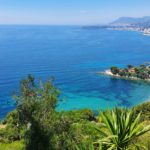 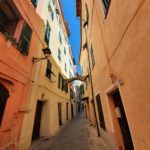 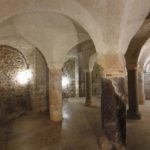 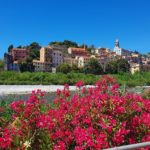 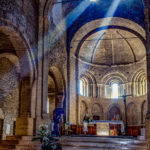 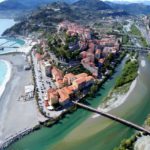 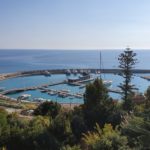 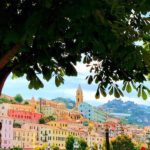 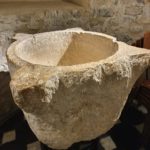 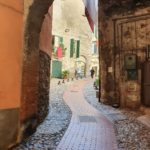 Read More
8 travellers are considering this tour right now!
We are using cookies to give you the best experience. You can find out more about which cookies we are using or switch them off in privacy settings.
AcceptPrivacy Settings